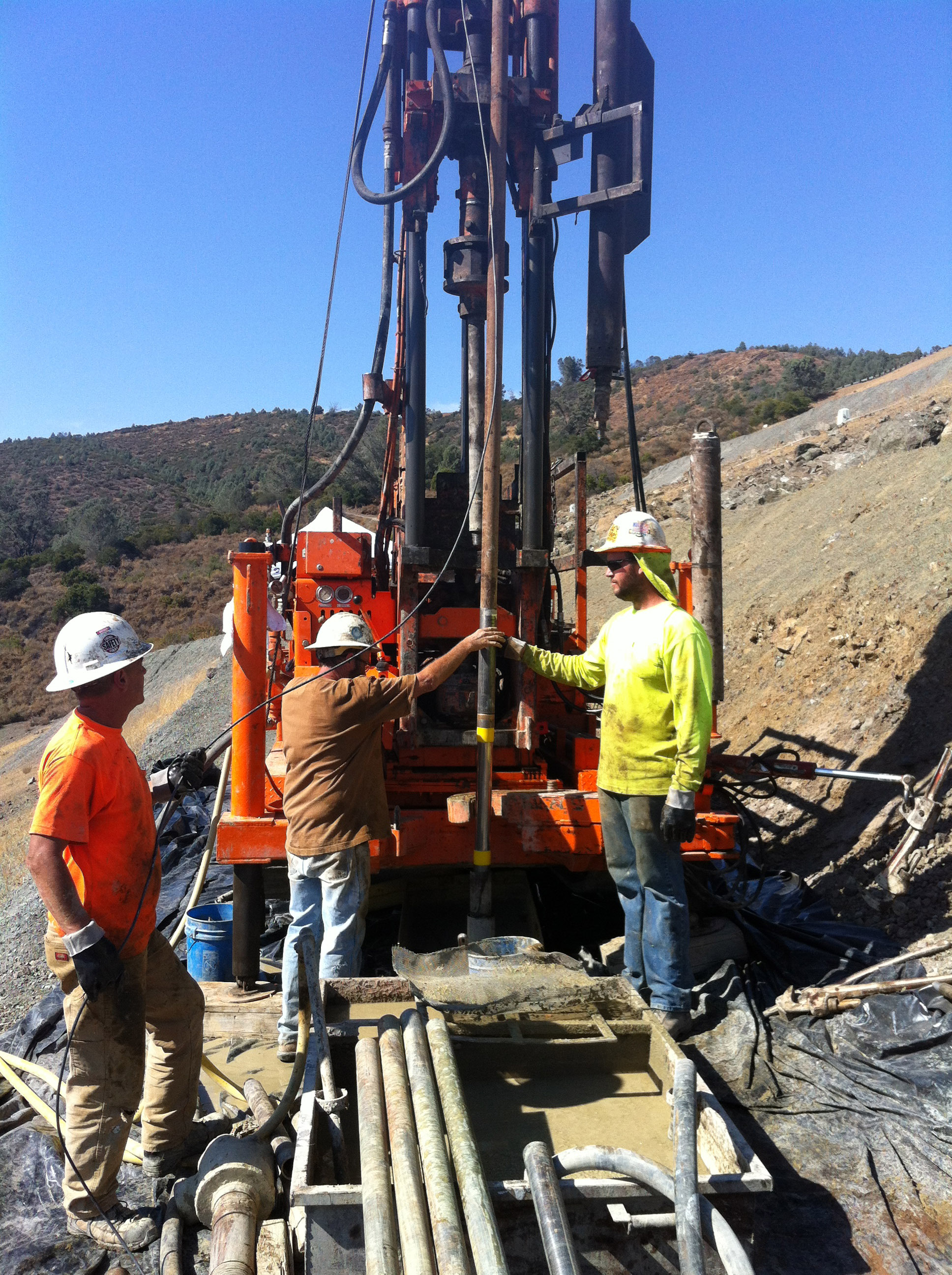 Roctest offers a wide range of pressuremeters, rock dilatometers, and other testing equipment for soil and rock. We can assist you in identifying the best equipment for your project. Additionally, we offer training to use the equipment for optimum test results.

The pressuremeter and rock dilatometer tests consist of placing a cylindrical probe in the ground and expanding it to pressurize the ground. The aim of this in-situ test is to obtain information on the stiffness and on the strength of the ground by measuring the relationship between the radial pressure applied to the ground and the resulting deformation.

This test offers many advantages.

The validity of the test can be controlled by looking at the shape of the curve. Overall, it must be kept in mind that the pressuremeter test requires well-trained operators. When properly conducted, this test will yield valuable information making it a useful tool for various applications, especially: