In order to obtain the actual joint movement along with seasonal temperature changes, SOFO sensors were installed in the middle of concrete slabs during the reconstruction process of some slabs at the taxiway N1 in January 2002. 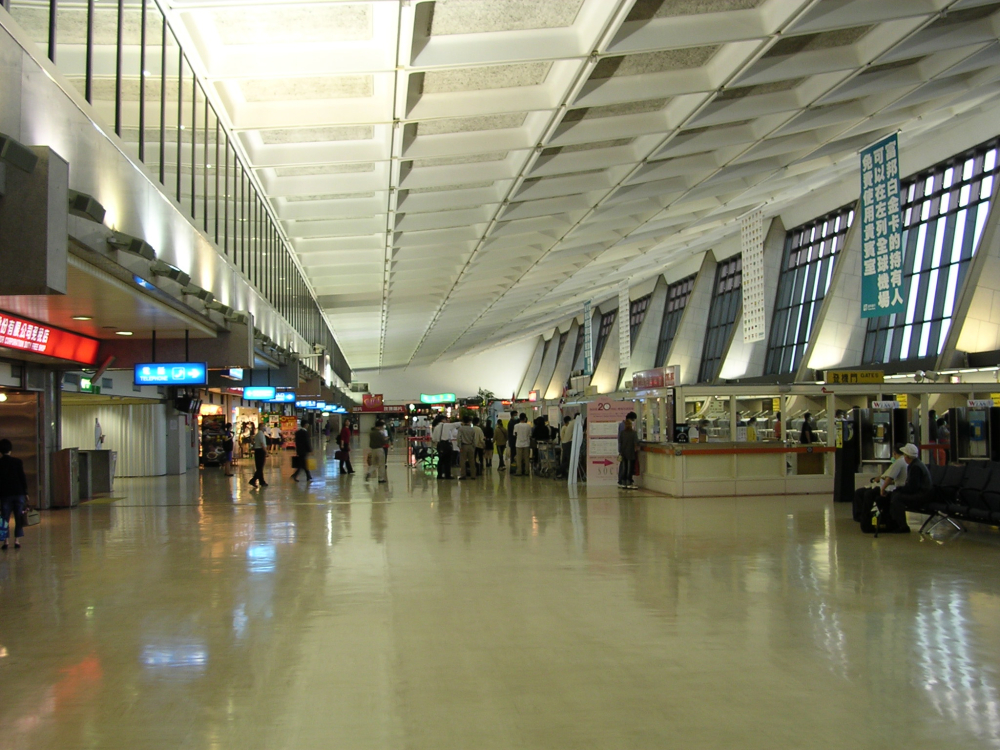 Taxiway N1 of Chieng Kai-Shek airport in Taiwan is considered as the primary one, which serves 42% of the departure aircrafts and 18% of the arriving aircrafts, approximate 26000 and 11100 operations annually each. It consists of number of rigid concrete blocks interconnected with joints.

Measurements were carried out continuously since embedding of sensors including the early age. Early age monitoring helped better understanding of behaviour of the young concrete just after the cutting the joint (acceleration of shrinkage). Long-term measurements increased the knowledge concerning the structural behaviour of the joint (max. and min. stressed determined), made possible correlation between temperature changes and strain and served as basis for development of very accurate joint movement prediction models. 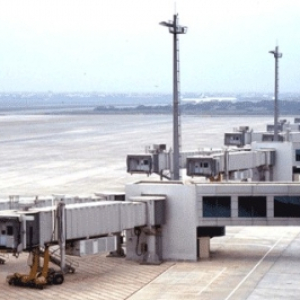 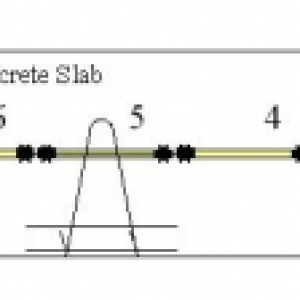 Schema of SOFO sensors position in the pavement 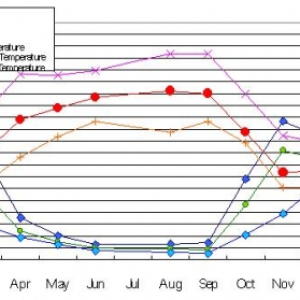 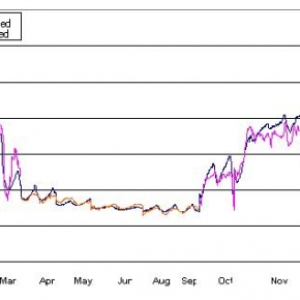 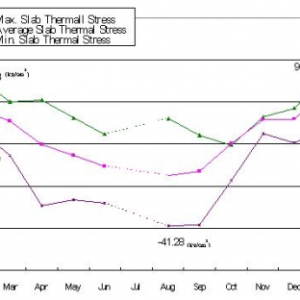