To monitor cracks and check the structural condition of the building 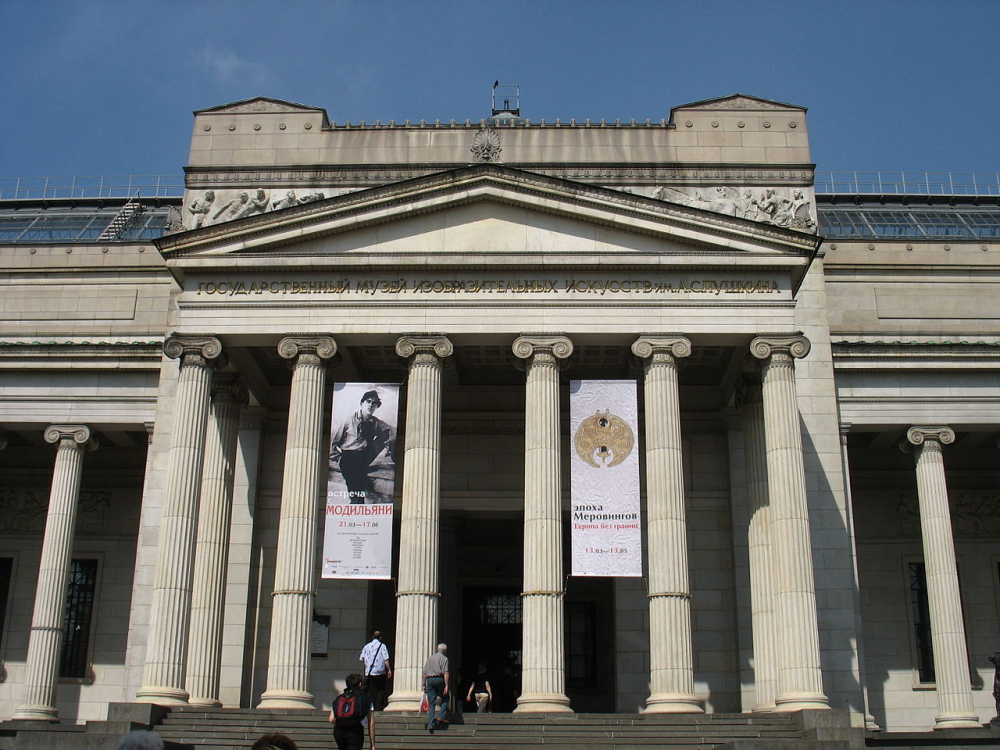 The Pushkin State Museum of Fine Arts in Moscow was constructed in the centre of the city in the territory of the former Carriage Court (Kolymazni). It is located not far from the Kremlin and it was turned into a university from 1895 to 1989 by the Moscow Duma. It was conceived in the style of an ancient classical temple with a high podium and an Ionic Colonnade along the facade. Its splendid interior was executed in the architectural styles of different historical periods corresponding to various collections. Well-known Russian engineers I.I.Rerberg and V.G.Shukhov participated in the construction of the building.

To monitor cracks and check the structural condition of the building. 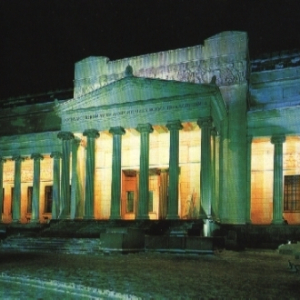