The San Giorgio pier is used for coal import and it has been recently subjected to a retrofitting programme, partly under way. 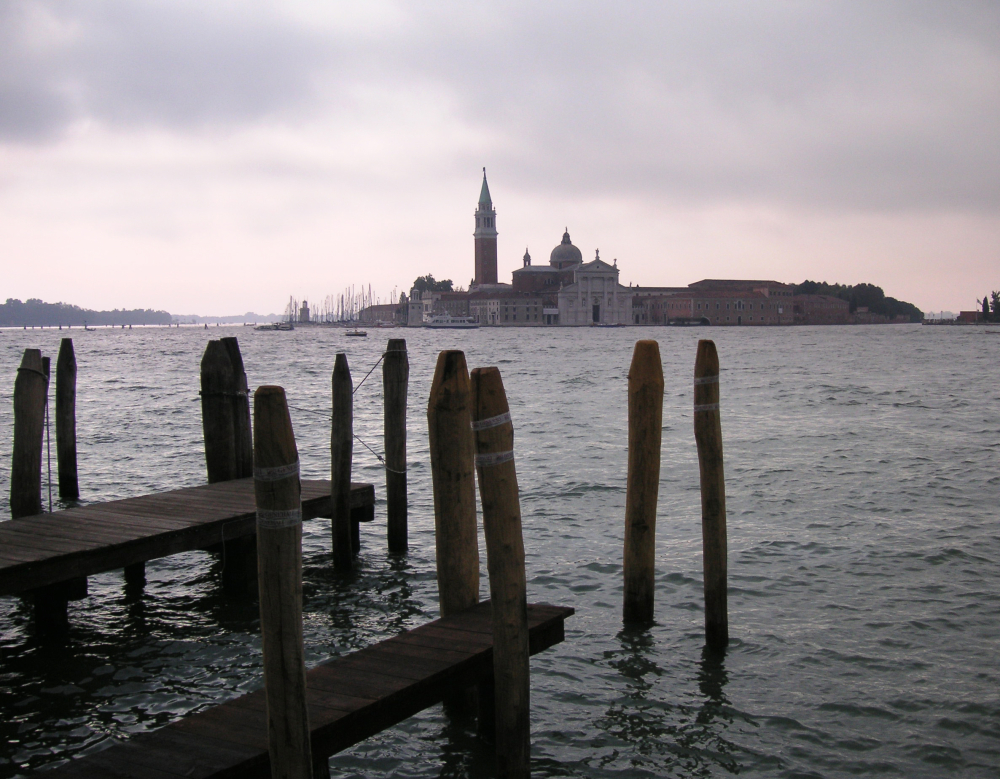 The facility has been realised in the 20’s and the vertical walls delimiting the quays are made of heavy concrete blocks; more recently, a further section has been added to the pier in order to increase berthing space and actually the pier measures 400 metres in length. Planned developments consist in dredging of the east basin from the actual 11 m to a water depth of 14 m, to allow berthing of bigger ships and has required the strengthening of the east wall

The quay wall has been equipped with 72 SOFO sensors (67 of them continuously functioning), installed in such a way to have 3 sensors for each measuring section. All sensors have an active length of 10 metres; sensors have been positioned at the 3 vertices of the service gallery located in the crown blocks, except in the last extension part, where no gallery was built: therefore in the last 5 sections only a pair of sensors have been installed in the upper surface of the crown block, underneath the pavement. Cabling of sensors has been organised in three groups (A, B, C, starting from the sea side), each one controlled by a junction box collecting 24 optical cables. The junction boxes are in turn connected to the reading unit by means of cables located in an underground duct. The reading unit is connected to the sensors through a programmable optical switch. Data are collected and stored in a computer database (SOFODB). In the next future, the reading unit will be connected to the Port of Genoa Information Network and the database will be made available on-line.

A first analysis and interpretation of the data collected from the long-term monitoring system of the San Giorgio pier has shown that the structural behaviour can be characterised in terms of its response to environmental temperature variations. 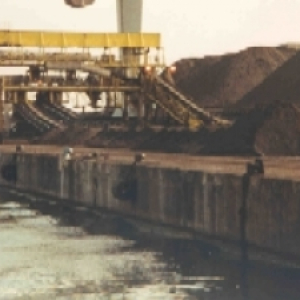 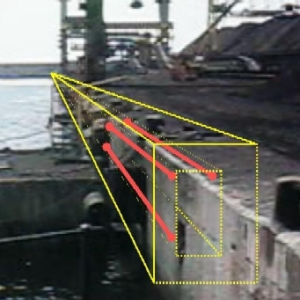 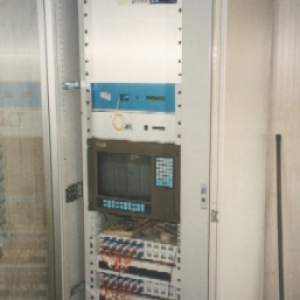