On May 2021, Smartec SA performed two tests aiming to investigate how moisture content of soil influences the heat response of a self-heating cable by observing temperature change of the soil. A small-scale mock was implemented to mimic real site conditions.

The set-up of the tests consisted in a wooden case filled with about 350 kg of soil coming from a tailing dam in Chile or with about 300 kg of clean sand, respectively. A 4m long portion of the self-heating cable was buried in the case.

A geotechnical laboratory based in Milan, Pangea s.r.l. was chosen to support the test due to its certified competence and professionalism. Pangea provided the rooms and the facilities, e.g. oven, precision scale weights and humidifier as well as all the tools necessary to handle and to classify the soils.

The equipment used to carry out the tests was:

The self-heating cable contains eight copper wires which allow the heating of the whole cable thanks to the low resistivity and four bend insensitive optical fibers.

The cable parameters are summarized below: 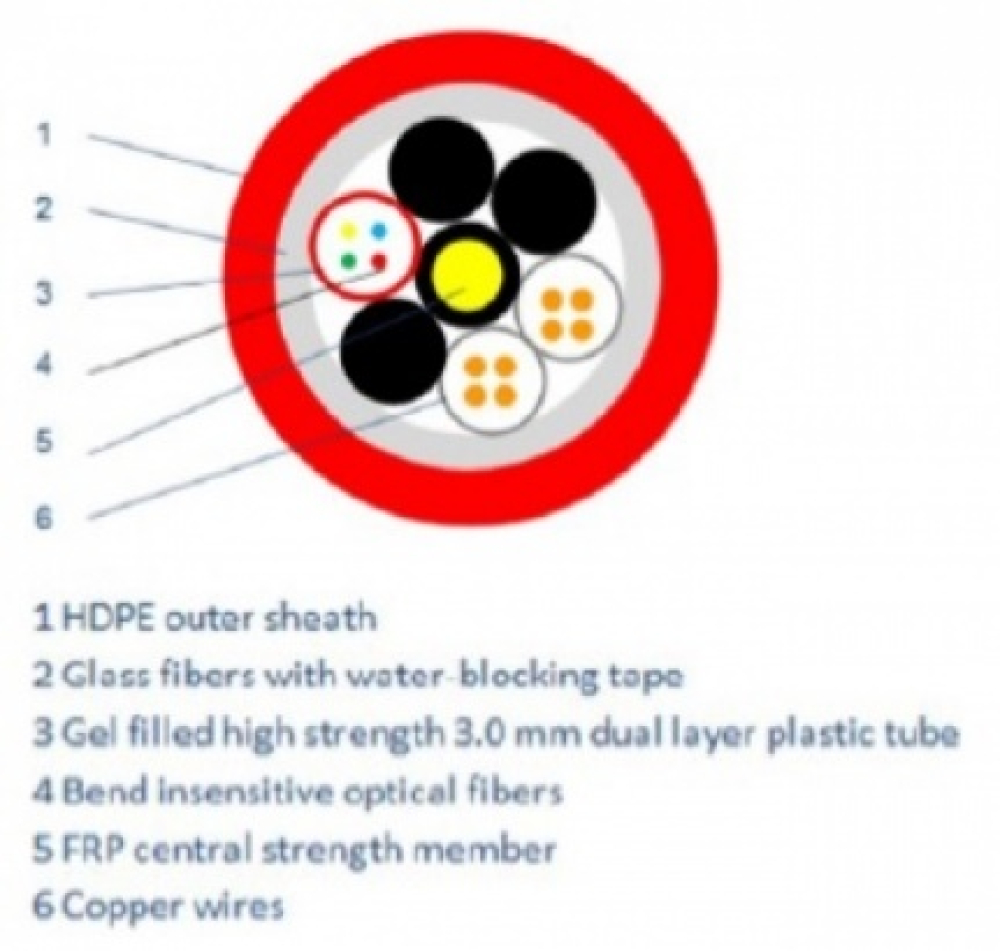 Fig 1: Formwork under construction and site test before placing the soil

Fig 2: Phases of the test setting (saturated soil with 30% of water content)

To reach the maximum temperature value, the cable is typically heated for 30-45min; afterwards the heating is turned off allowing a relaxation period until the ambient temperature is achieved, typically 60-75 min. Figure 3 illustrates this process.

Fig 3: Three HPM curves, one after the other, at the same soil conditions

The test on tailing material started from a saturated condition, i.e. the soil voids are completely filled with water, and continued towards dry conditions, reducing the water content by 5% at each step.

The test on sand started from a dry state and continued till saturation by ten controlled incremental steps of water increment. The graph below shows the different temperature variations of the cable within three environments: air, water and sand. 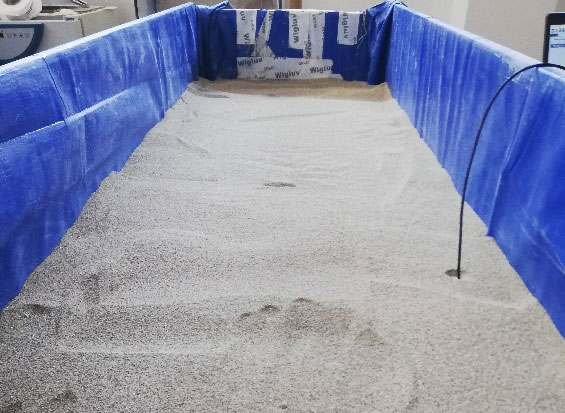